Aarki has built an automated network for its five global data centers as part of its hybrid cloud infrastructure strategy that allowed to save 90% of TCO while preserving the agility.

The main challenges in data center networking for Aarki were:

Aarki adopted automatic networking technologies from Netris to address these challenges. Netris has enabled Aarki to operate complex physical networks just like it is a cloud. After successful adoption of Netris at their Hong Kong data center, Aarki arrived at the decision to convert to Netris at all 5 data centers (New York, Silicon Valley, Virginia, Hong Kong and Amsterdam). 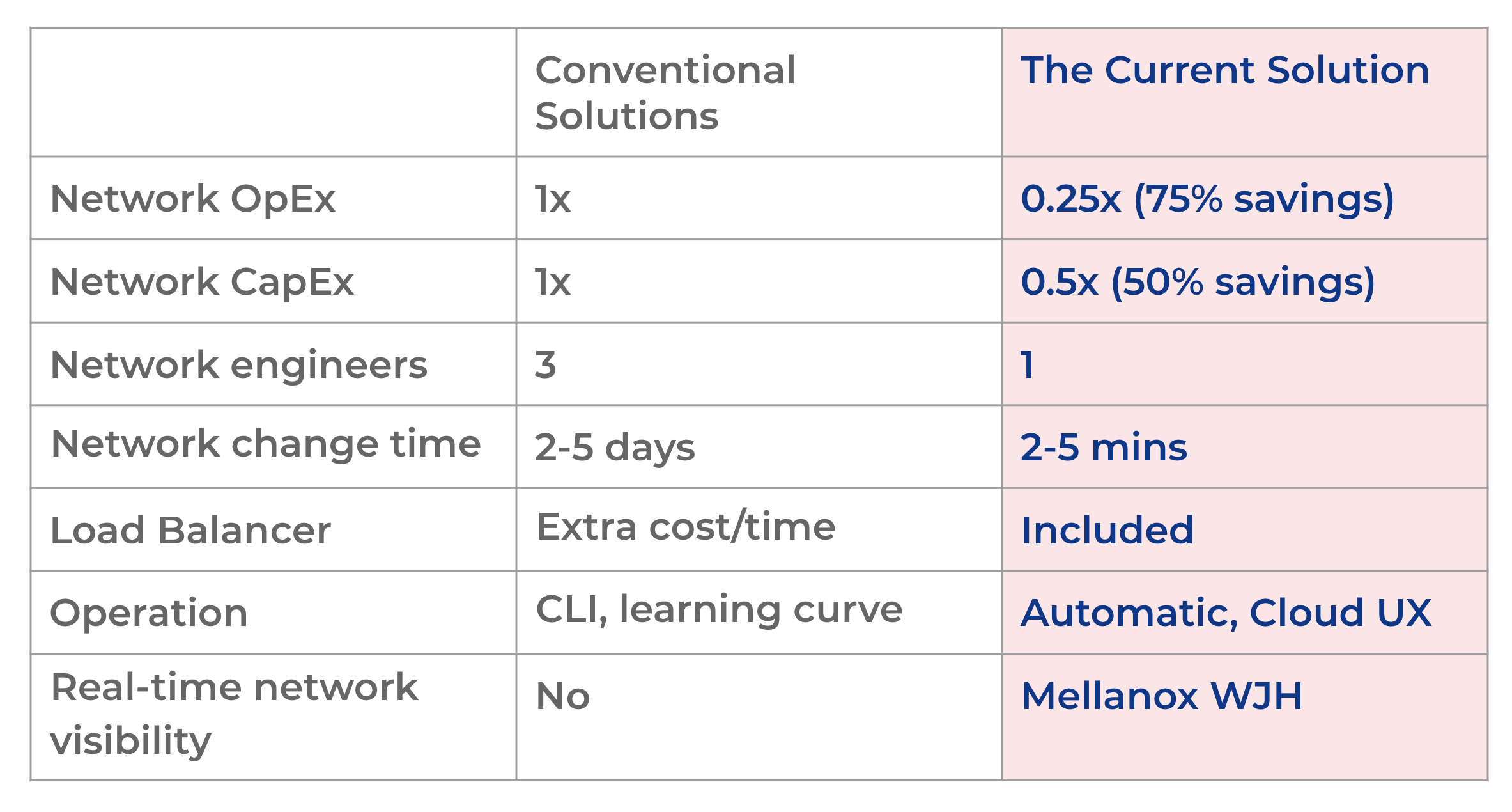 “Aarki has been rapidly growing over the last few years,” said Mark Kalygulov, VP of Engineering at Aarki. “We had to expand our datacenter presence very quickly. Going from a couple of cabinets to multiple cages with hundreds of servers in data centers all across the world looked like a very expensive and complicated proposition with traditional networking stacks. Fortunately, modern open networking solutions have proven to be highly reliable, scalable, and able to deliver exceptional performance required in the world of RTB. With the help from cutting edge hardware partners such as Mellanox and network automation innovators Netris, we are deploying infrastructure quickly and with minimal investment.”

“With the help from cutting edge hardware partners such as Mellanox and network automation innovators Netris, we are deploying infrastructure quickly and with minimal investment.” 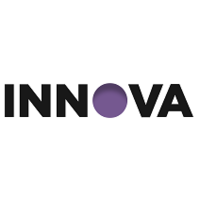